Just before I started my first Whole30, my cousin Sarah said, “I know this is going to sound weird, and your first instinct will be to not want to do it, but take a picture of yourself in the mirror either nude or in your underwear to compare against later. You’ll be glad you did.” She was right; I took those photos (cringe worthy as they are) and they fueled my motivation as I made progress and I could compare newer photos against the older ones.

Then there are the casual photos. Those photos that either were taken of me or that I took of myself (selfies!) that I compare against. Here’s one that I took as a joke to my kids and my nephew and niece: I didn’t realize that five years later, I could use it to compare against. Even though I know it’s me in both pictures, it’s hard for me to believe it’s the same person. ME!

Here’s another one taken six years ago versus this week: 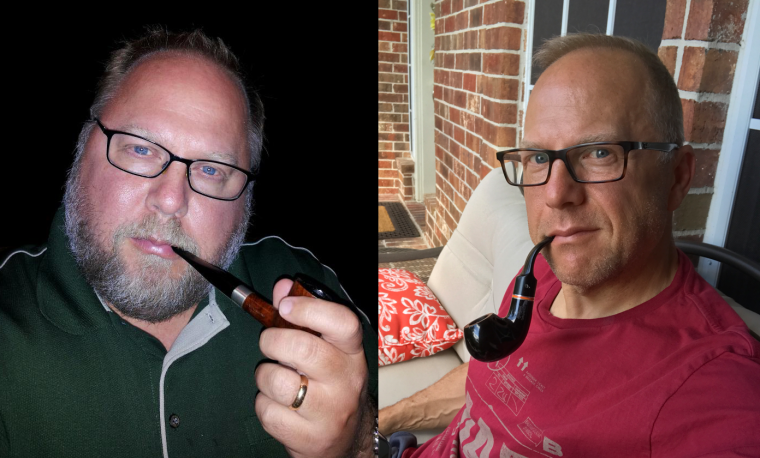 Once again, the change is striking.

If you’re at the beginning of your health and/or fitness journey, get some photos. Save them for when you need some motivation. When you see what you looked like when you started, you won’t want to give any of your progress back.