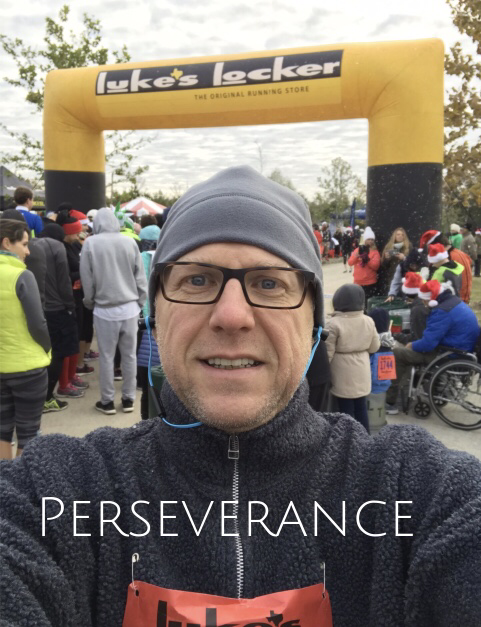 Don’t beat yourself up. It happens to lots of people. It happened to me on my second Whole30; I didn’t go the entire 30 days. The main reason I didn’t get past it is because I wasn’t losing any weight, I was already eating a really good diet, and I hadn’t fallen back into bad habits like my wife did. She NEEDED it. I did it to support her, but I had also started running at the time, and I needed more carbs in the form of Paleo friendly foods that weren’t Whole30 compliant, so I slipped off of it.

Others who are doing their first, second, or even third attempts often fail. It’s not easy to get away from the cravings, and to get away from sugar. For some people, meal prep is difficult, and they struggle with eating healthy Whole30 compliant foods for all three meals.

I get it. It’s not easy. But it’s worth it. You’re worth it. Your health is worth it. Doing it for the kids, for your spouse, for the grandchildren, and most importantly, for YOU is worth it. If you fail, figure out what happened, and why you weren’t able to finish, and then do some research on strategies to get past it, and then try again. There’s nothing that says you only get one, two, three, or even only five attempts. You can fail and try as many times as you want!

Try not to repeat the same mistakes, and if willpower is your main failing, you need to analyze what really matters to you. For me, it was a matter of delayed gratification and the bigger picture. Eating candy or bread or pizza is something I used to love to do, but I had come to realize that it was a short-term gratification. Once the food was eaten, I was overcome with guilt. Keeping my eyes on the long-term gratification of losing weight and getting healthy became far more important to me than any short-term gratification, so it became easier and easier to avoid the temptations.

Another thing I considered was that eating non-Whole30 compliant foods was not cheating but sabotage. Cheating is defined as getting an unfair advantage over a competitor or adversary. Cheating on a diet doesn’t gain anything but short-term gratification, and in fact actually sabotages all the hard work and progress made to that point. The last thing I want to do is make anything more difficult on myself. Why would I allow myself to sabotage my Whole30?

Whatever your issue is, identify it, solve it, and try again. Don’t give up! You can totally do this!