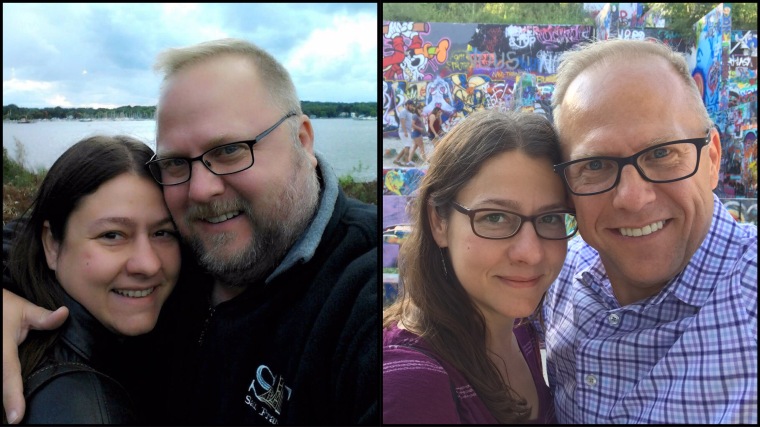 I was thinking this morning about what led to Sherry and I embarking on our journey to become healthier people. It all came down to one important moment: the one where I made the decision to actually go for it, and do whatever it took to become healthy. I knew that without doing something drastic, I was going to see my health decline, and I would see a certain early demise. Something had to happen, and I made it happen.

Mindset is so often overlooked or just glanced at when discussing health. We talk about diets, exercise, and giving up certain foods, but we don’t often hear anything about the psychological side of weight loss and health. Sure, you hear people say it takes discipline and motivation, and I’ve often talked about perseverance, but if it were that easy, nobody would struggle with losing weight or getting healthy. There’s got to be something more we’re missing.

It’s the mindset. It’s the “Take no prisoners” mindset. The “Eye of the Tiger.” Focus. Strength. Determination. It’s setting a goal, and not accepting anything that would get in the way of achieving it. It’s no different than setting out to buy a specific item, or going to a favorite restaurant and ordering that one dish you want and will not accept any substitutes for. It’s attaining the goal of graduating high school, boot camp, or college. It’s getting your Ham license, or your pilot’s license. It’s passing the Bar exam. Whatever large goal you’ve accomplished in your life, it’s the same as that.

Think about it. I know everyone has achieved some long-term goal. You may not consider it to be a big deal, but to others, I’m sure it certainly is. Whether it’s a certification program, apprentice program, or a degree, it took time, effort, and determination. You made sure you put in the time and the work to make it happen. If you have achieved something great, something that took more than a few weeks, then you’ve been there. If it felt easy, it’s because you really wanted it, and you wouldn’t accept anything other than success. Do you remember how that feels?

THAT IS WHAT YOU NEED TO DO WITH YOUR HEALTH: MAKE IT A PRIORITY!

That’s why it felt so easy for me when I was losing weight back in 2015-2016. I had set my mind to it, and I was accepting nothing that got in the way of reaching my goal. It wasn’t that there weren’t temptations; there were plenty. I decided that temptations weren’t even to be considered, and as such, it became easy to pass them up. I literally felt nothing when I was confronted with pizza, cakes, or pastries. Bread? Mmmmm, I used to love even the smell of bread, but once I set my mind to the Whole30 and Paleo, even the smell changed. It was no longer something that elicited cravings. It became something that was a sign of danger, and my mind quickly rewired and turned it into something I was easily able to avoid.

The mindset of losing weight and getting healthy takes the very same discipline and determination it takes a person to accomplish any large, important achievement. Your health isn’t something you will be able to fix in a week or two. Heck, it’s something you may not fix in a year. It’s a life-long commitment. It’s like being married to a diet. You take it for life, for better or for worse, through sickness and in health, ’til death do  you part.

I’m fully in the low carb/high fat diet world for the long haul. I’ve seen the benefits first hand, and my life has been changed in countless ways for the better since going Paleo. If I have to look back at the most important thing I did, it was committing to my health and losing weight by adopting a diet not for a temporary loss, but for a permanent positive change in my life. I haven’t looked back, and I have no regrets. I’d do it again, 100 times out of 100.

3 thoughts on “A Healthy Lifestyle: One Decision Away”