I know. This is a TMI blog post, for sure. It’s a taboo subject at most social gatherings (especially since most social gatherings are round meal time or food), but it’s something that I feel I need to talk about. I’m going to make the assumption that you’re not eating as you’re reading this. If you are, you may want to stop. Or not. It’s your call. But I’m going to continue to talk about poop. 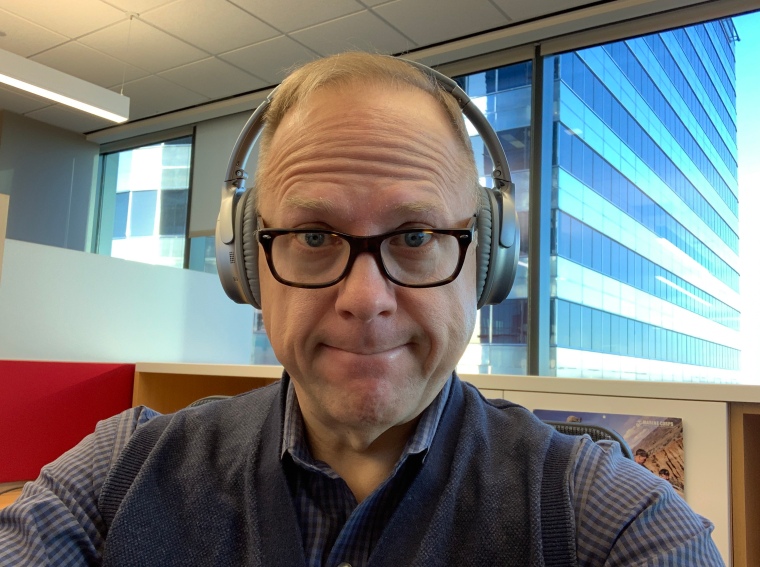 One of the first things I noticed when I cut out foods with added sugar and grains is that I stopped pooping as much. Also, my poop became much denser, and much more difficult to move. I was told that this passes for some people, but I wasn’t one of those. For the past nearly four years, I’ve been dealing with finding ways to get more fiber into my diet. I’ve tried to avoid most commercial stool softeners because so many rely on grains, and I’ve also tried a few other methods with mediocre success, but nothing ever got me back to the daily moves. I missed those daily moves.

Then, I wrote that blog entry about the sources of fiber. I was shocked and surprised to discover that chocolate ranked so high on the list (no, I didn’t start eating a bunch of chocolate… or did I?), but most importantly, chia was on the list at a whopping 34% fiber by volume. This was HUGE. What happened next is a testament to the love of my amazing wife who is always going out of her way to solve problems for me, even when I don’t ask her to (in the BEST way, not that annoying, “I’m going to fix you against your will” kind of way. Ew.)

She did some research and found that there’s a whole group of puddings made from chia seeds. These recipes are simple, quick, and actually amazingly delicious. Best yet: they offer the fiber that many of us on the Paleo diet miss out on by not eating grains. She made me a chocolate chia pudding, and I have to say, that even if it didn’t offer any other benefit besides it’s tasting amazing, I’d ask for it all the time. But no. Something wonderful happened. Within a few hours of eating it, I had to go! I started eating a 1/2 cup serving after lunch and dinner (I’m still doing IF, so no breakfast), and lo and behold, I am back to pooping once and actually on most days, even twice a day! It’s AMAZING! I don’t feel stopped up anymore, and my gut feels all amazing and I actually feel better!

Sherry made me another batch of it yesterday morning before she went to work (because, as she put it, it’s super-easy to put together) and I’ll be eating some more of it starting tonight when I get home (I forgot to bring a lunch portion with me). The great part is that I know I’ll still be able to poop regularly, and she promised to try some other recipes of the chia puddings to change things up so I don’t get tired of the same chocolate pudding. I don’t think that’s possible, but some of the flavors she described are pretty amazing.

Check out chia puddings if you are having problems moving your poop. It’s helped me immensely!

7 thoughts on “Solved: Not Enough Poop”