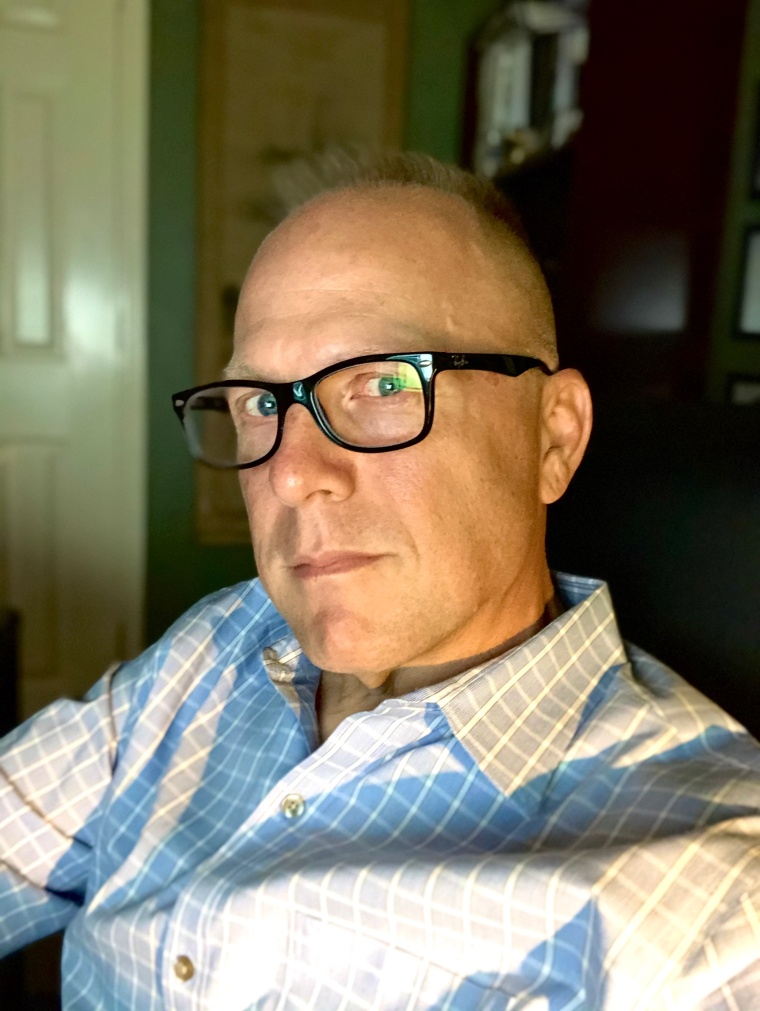 Dont’ lie to me, or to yourself. You know that’s what you want.

I know it’s what you want, because I wanted it, too.

What I had to do to finally make progress and succeed at getting healthy and losing weight was to dig down deep and find the strength inside me to see something through to the end. I finally hit a point where I decided that failure was not an option. It’s easy to say, but I actually had to get to a place where I honestly believed in that phrase, “Failure is not an option.”

Every time I was offered something that wasn’t on my diet, I had to tell myself that failure is not an option. It helped me decline.

Every time I wanted to take the easy way out of meal prep and just go get some food from a fast-food place, I had to remind myself that failure is not an option. It helped me find my inner strength.

Every time I wanted to come home and sit on the couch instead of going out for my three mile run, I told myself that failure was not an option.

Something else that helped: positive thinking. While failure was no longer an option, positive thinking became my new mindset. In the beginning, I had to fake being positive about eating right. I didn’t know what to expect, but I knew that thinking positive can make the difference between success and failure, so I decided to go into my new lifestyle with a positive mindset. Fast forward a year and I had lost 130 lbs.

When it became time for me to start running, I decided to use the same trick. I started pumping myself up every day before my run, telling myself how lucky I was to be able to run, to be physically able to make myself stronger and faster. I told myself I was going to enjoy not only the run, but how I would feel afterward. Then, something crazy happened: I actually began to enjoy it. Honestly, deep-down, I began to enjoy exercising. When I didn’t or couldn’t, I felt badly and yearned for my next time on the road.