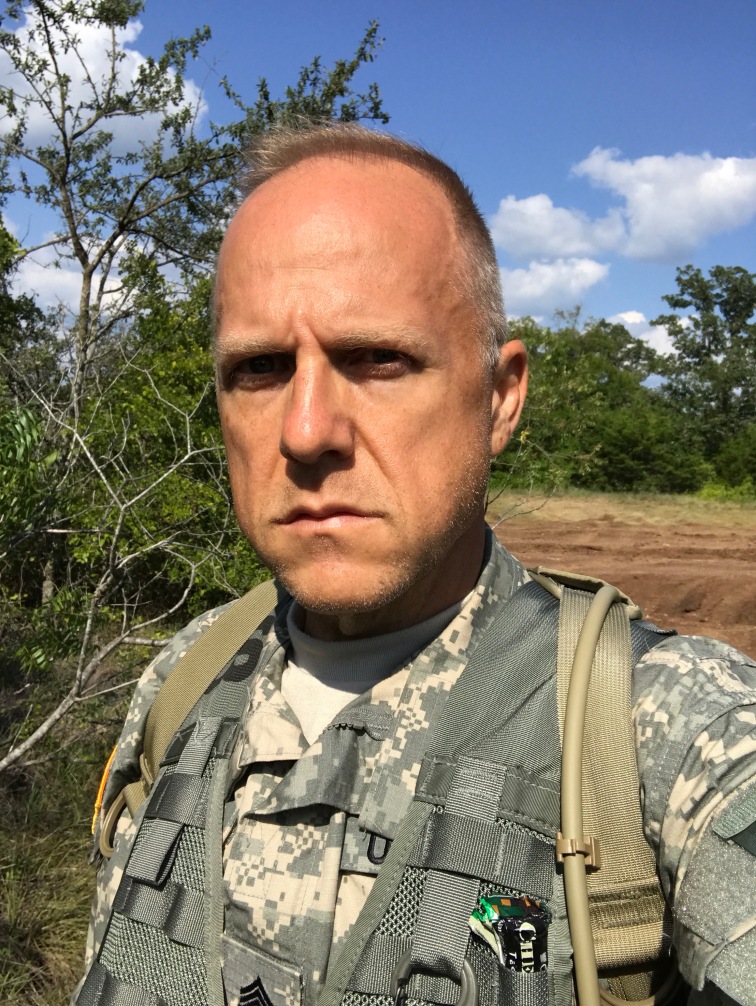 I saw an article flash across my phone’s screen that stated something like “Whole30 tied for second-worse weight loss diet.” Gosh, I hate click-bait headlines.

First of all, it’s not a weight loss diet per se. Second, the person writing the article states that health experts and nutritionists were the source of the info, yet none are named or sourced. Third, the reasons stated in the article all seemed suspect to me based on the fact that they were using the government’s recommendation of low-fat and whole grains making up a large part of a healthy person’s diet. No: eating lots of carbs is not good for you, and it’s not better for your heart.

The stated reason they ranked Whole30 so low: “It’s too hard to give up bread and pizza for most, if not all people.” That’s ridiculous. If you can’t give those up, even for 30 days, then you have much bigger problems. There; I said it. It’s a matter of loving yourself to the point that you are willing to sacrifice certain foods. We can ALL give up pizza and bread. I love both, but I love my health more. I love life more. I love my wife and kids more. I love my family more. Whole30 is difficult in the beginning: true enough. But with some perseverance, motivation, and dedication, ANYONE can get through it.

Whole30 can be tough. It was over a week of hell for my wife. It was three days of difficulty my first time. This time? Both of us are doing much, much better. We had some cravings to get past, but it actually feels nice to get back to basics and eat clean food. The mindset that goes into this is the key. I don’t allow myself anything non-Whole30 compliant. I don’t even consider it.

Case in point: I had five soldiers from my National Guard unit come over the other night. They all drank some alcoholic beverages, many of which were appealing to me. But I told them from the outset that I was on a Whole30 and unable to participate in the imbibing of alcohol. They were all understanding and never tried to push it on me, but knowing ti was off-limits made it easy for me to not crave a drink. There were a few moments where I thought it’d be nice if I could, but it never was a full-blown cravings. Setting limits on myself really makes a difference in cutting those cravings when I know I am not allowed to act on them. Not even a little bit.

Weight loss is 50% mental, 49% diet, and 1% exercise is more like it. The mental part of adopting a diet is huge, and I dare say it’s as important, if not a tiny bit more, than the diet itself. You cannot succeed without the mindset of fully committing and making sacrifices. The nice part is that Whole30 is temporary (notice the 30 in the name? That means 30 days), but the changes you make should make you think about what you are going to adopt as your diet moving forward from the Whole30 and beyond. My wife and I decided on the Paleo Diet, but there are many other low-carb/high-fat (LCHF) options out there like Atkins, Keto, and Mediterranean are all good and viable ways to get into the LCHF lifestyle.

Regardless of your LCHF path, Whole30 itself is not impossible. It’s not easy, but it is simple. Just stick to the basics, push yourself through the first few days or weeks, and the rest becomes much easier and you will feel benefits that will make it all worthwhile.

One thought on “Whole30 is Difficult?”