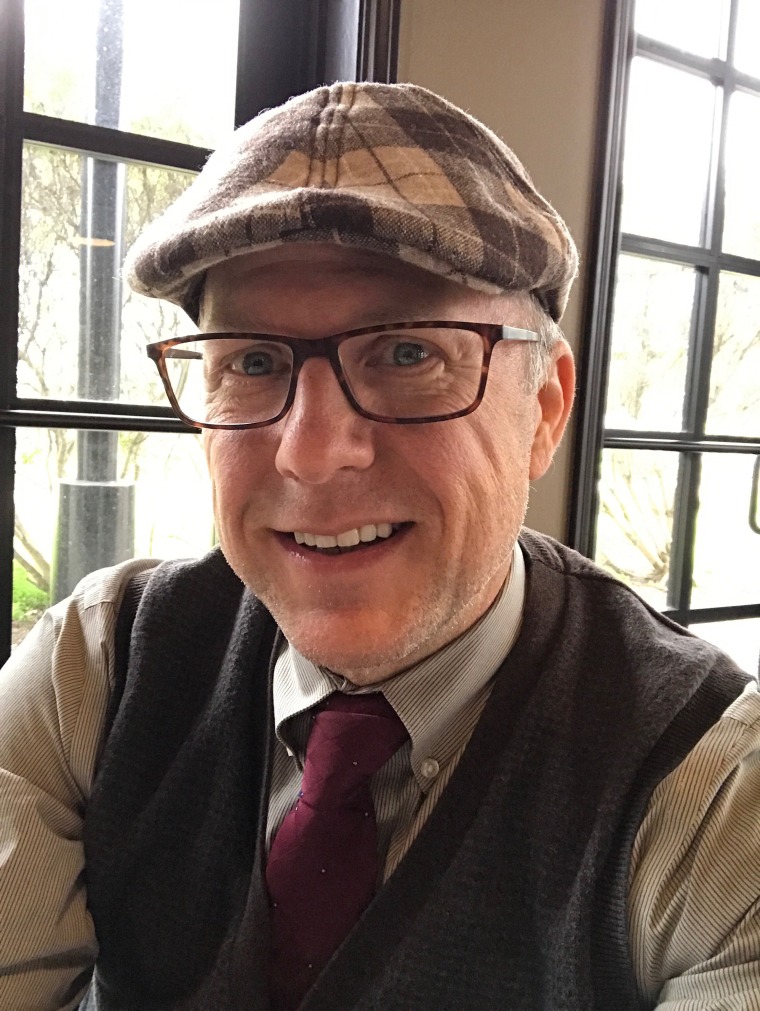 Two weeks ago, I was approached by five men who I fly RC airplanes with, and I was told that I played a large role in being the impetus for change in their diets and lifestyles to become healthier. The majority of them have gone Paleo or some variety of it while a few have just started watching their food quality and quantity and have started exercising. Each of them have lost a significant amount of weight as compared to their starting weight, and I was very humbled by them. It felt great to have been a force for good in the lives of these men.

When I started this blog, I did so because I had so much to say and I felt the need to get it out without bugging my friends and co-workers incessantly about the evils of sugar and the benefits of good, clean eating (and Paleo). The blog allowed me to spew every time I had something to get out, kind of like a release valve on a pressure vessel. As time went on, people began asking me questions, and it helped me tailor the content a bit to develop it into what it is now.

I try to give motivation and inspiration where I can. I know that this weight loss journey is only made easier with a partner or help from the outside, and I hope to be that help. Once we reach the point where we have given up on all the hype and promises of the different fad diets and products out there, we turn to the most basic. That’s where Whole30 and Paleo come in. There are no gimmicks or tricks here. Whole30 is designed to be followed for (you may have guessed it) 30 days while Paleo is meant to be adopted for life (and it’s easy to do once you get past your hang-ups about no longer eating grains, beans, dairy, and anything with added sugar or artificial sweeteners).

Nearly all my friends have adopted Paleo in some way. Some are stricter than others, but all agree that they’ve seen very positive effects from the Paleo diet. It feels great to be around them and not have to worry that they think my food is weird because the bread was made with almond flour instead of grains. But when people you are only acquainted with follow your lead based on your example and a few quick talks about your lifestyle? That feels really special.

The same goes for this blog. I’m always humbled and very flattered when someone online tells me that my blog has helped them in their journey. It’s like a small flag I get to place in my heart that tells me that I’ve done some good for someone, somewhere. It matters. Thank you to those who have let me know that I’ve helped you in some way. It means a lot.