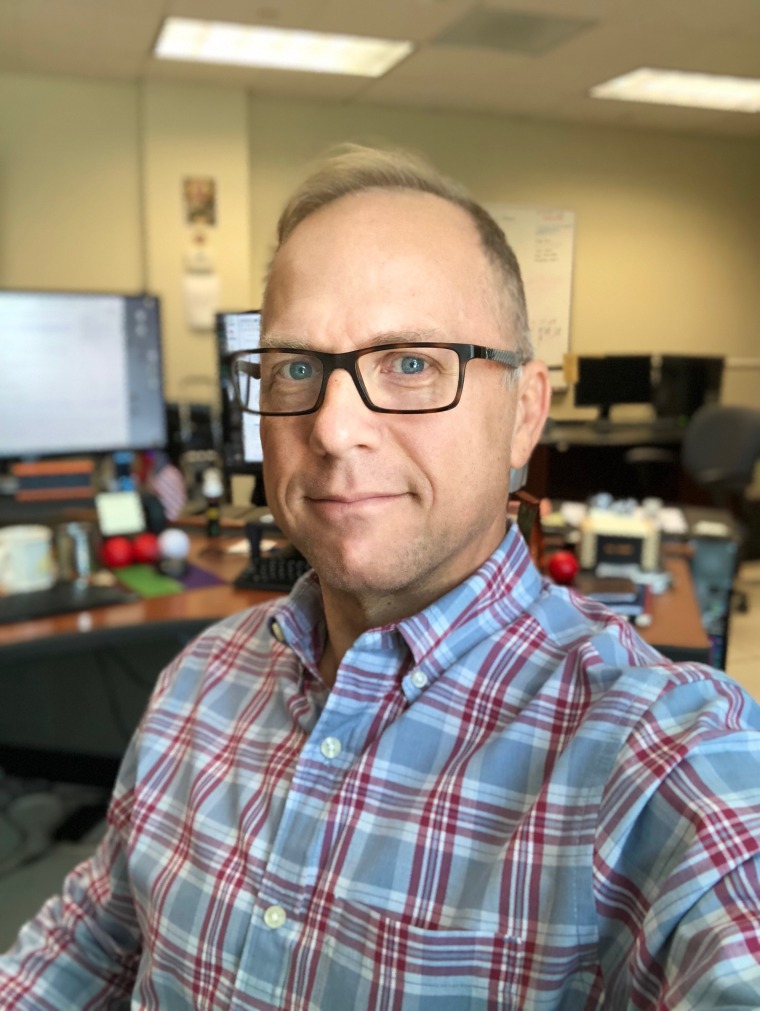 Feels good, man. I hit my goal of losing 5 lbs this week (and then some). I started the week at 183.8 lbs, and my weigh-in on Thursday after my run was 178.1 lbs. If I’m lucky, I’ll get another 1 or 2 lbs lower by Monday morning, although weekends are usually rather hard on me in terms of weight loss. During the week, I eat very well/carefully. During the weekend, we tend to eat out, or when we eat fresh prepared food, I tend to eat larger portions.

Making progress is motivating. At one point Thursday morning, the scale told me I was up 2 lbs from the day before. That almost demotivated me, and in fact, it did irritate me a bit, but I told myself to trust in the process and just keep doing the right things. Later that same day, and after my run, I weighed over 3.5 lbs less. Sure, some of that was water weight, but another big portion of that was (and this might be TMI) a big bowel movement.

Progress is slow when it’s done right, but it’s solid. Sometimes, the scale will read up a bit, but progress is happening as the body reconfigures. Even though the scale was reading up a bit, I could feel trousers and shirts getting a bit looser. I know that over the next few months, I will be watching the numbers yo-yo a bit on the scale, and that’s okay, because all the while, I’ll be making progress.